Did you hear the news?

This new law will allow individuals who feel at risk of domestic violence the ability to access their partner’s criminal records to find out if their partner has an abusive or violent past.

So why is the passing of this Bill so important?

You might be surprised to learn that Alberta has the third-highest domestic violence rate in all of Canada. Often, domestic abuse can turn deadly and in 2018, nearly a quarter of the homicides in both Calgary and Edmonton were believed to be from domestic violence. In a recent article by Macleans, they stated that every 2.5 days a woman or girl is killed in Canada by the hands of someone they trust. 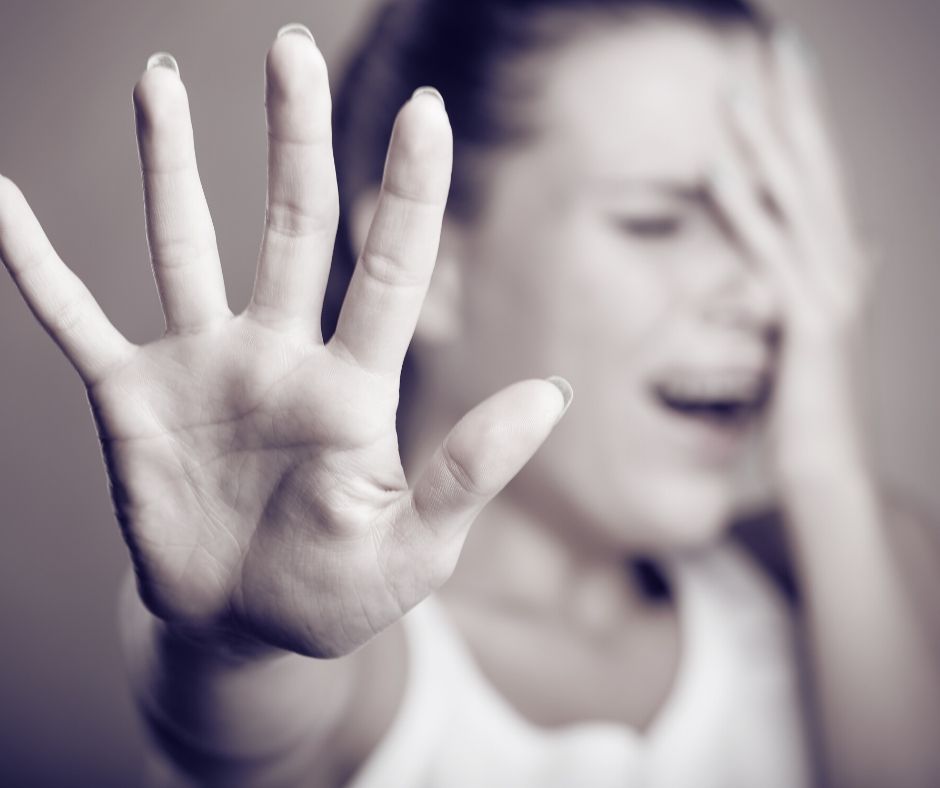 This is unfortunately what happened to a woman in the United Kingdom (UK) that “Clare’s Law” is named after.

Clare’s Law was introduced in the UK in 2014 because of the tragic incident that happened to a woman named Clare Wood. Clare met her ex-boyfriend online and they dated for 15 months. In 2009, after splitting up with George, Clare was found murdered in her own home. As reported by the BBC news, months before Clare’s death she had contacted Greater Manchester Police claiming George had caused criminal damage, harassed, threatened to kill and sexually assaulted her. Clare even installed a panic alarm in fear of her life, but unfortunately, that didn’t stop George from breaking in and killing her.

After Clare’s death, her family learned that George had a violent past and had spent six years in prison for holding a woman at knife-point for 12-hours. Her family believes that if “Clare’s Law” had existed, police would have been able to notify Clare about her partner’s criminal history and that maybe she would still be here today.

So how will this new law help protect those at risk of abusive relationships right here in Alberta?

The Government of Alberta is hoping that this new Bill will help woman seek information about their partner if they suspect that they are violent. With knowledge of their potential or current partners past, maybe that will help to empower them to leave the relationship and seek help.

The exact details of the Bill is still being determined, but here are a few of the highlights:

Clare’s Law is expected to come into a proclamation in 2020. For more details about the Bill 17 visit: https://www.alberta.ca/disclosing-domestic-violence-history.aspx

If you or someone you know is experiencing abuse, the Government of Alberta has several trained staff and counselors that you can speak to for free.

Please know that there is help available. Call McGuiness Law for a free consultation and get the support that you need to move on. We cover all costs, with no fee unless we settle in your favour.