If you’re a fan of True Crime and shows like “Making a Murderer,” you’ve likely realized how crucial it is to obtain any confessions fairly. In some instances, the police have grossly abused their powers and harassed someone until they finally “confessed.”

On the other side of that same coin, there have been situations where the legal system has prevented a vital confession from being accepted in court, which is an incredibly frustrating experience. It’s scary how often good people seem to be tricked into false confessions, or bad people get away with the crime – all because of how a confession was handled.

Well, let us give you a very brief introduction to the Confessions Rule! 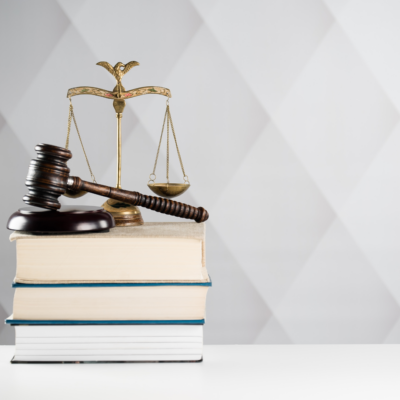 What is the Confessions Rule?

While the Confessions Rule is complex, there is a somewhat basic definition to help us wrap our heads around it.

The Confessions Rule states that confessions will not be accepted if the way the confession was made raises doubt about how voluntary it was. The Crown (the prosecuting lawyers) must prove the confession was voluntary. The investigation to prove this needs to be specific to the facts and within the context of the case, and a trial judge must confirm that the facts are relevant to the case.

This somewhat lengthy definition gives us an overview of what the Confessions Rule is and what purpose it is meant to serve.

What do Canadians Need to Know?

It’s important to understand the basics of the Confessions Rule should you ever find yourself in a situation where the rule could apply to you.

An important consideration that the judge has to make is if any threats or promises were made to the person confessing. Was some sort of pressure applied, or did the police use trickery (mind games, etc.)? If any of these factors do indeed apply, it does not automatically determine the Confessions Rule. The judge still needs to consider the complete picture of what happened and how events unfolded.

Another factor that will be considered is if the confessing individual was detained at the time of the confession. Anyone who was being detained when police questioned them would have been in a far more vulnerable position. Such circumstances add a layer of pressure that someone who is being questioned in a ‘free’ setting would not feel.

This is why police must inform the individual about their rights before questioning them when they are being detained. A judge will also weigh all of this when considering how the Confessions Rule applies to a given scenario. 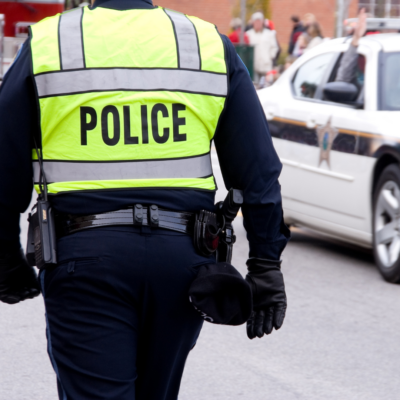 However, if the police considered someone a suspect, did not caution them about their rights, and then proceeded to question them, this would be regarded as a violation. The job of the Crown would then be to attempt to prove that rights were not violated (which is a difficult task). This is because someone who is considered a suspect is taking a much greater legal risk by speaking to the police than someone who is not considered to be a suspect.

The primary considerations that will affect how the judge will apply the Confessions Rule include (but are not limited to):

The lines between the rights of the police to conduct their work and the constitutional rights of the individual being questioned can quickly become blurred. There are many factors to consider, and full context from both sides is needed to determine if what happened was or was not fair and appropriate. 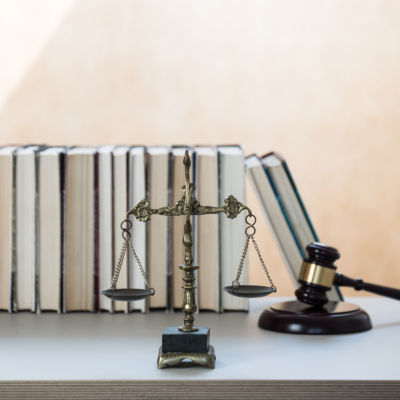 The above barely starts to scratch the surface of the scope of the Confessions Rule. Rather than trying to deal with any emotional trauma of a complex event and figure out legal issues, we encourage you to call us.

At McGuiness Law, we offer free consultations, are very good at what we do, and you can be sure that you will always be treated with transparency and respect.