Did you know that over 80% of sexual assaults in Canada are not reported? The reasons for this vary from needing time to process the trauma to not having a lot of faith in the legal system. Unfortunately, another reason is that the survivor may have been too young at the time of the attack to understand what happened and the next steps to take.

So, is it possible for a sexual assault survivor to wait too long and run out of time to file a claim? 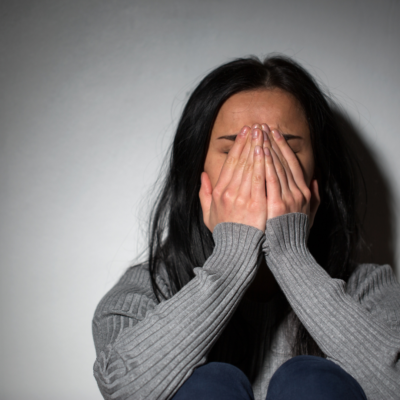 For victims of sexual assault or domestic violence, a two-year statute of limitation period is not enough. Many survivors are still trying to heal from the trauma, which has left them feeling helpless in a restrictive legal system.

However, on May 4, 2017, Bill 2: An Act to Remove Barriers for Survivors of Sexual and Domestic Violence (known simply as “Bill 2”) was passed by the Alberta legislature. Bill 2 attempts to make the legal system more accessible to sexual and domestic violence victims by removing the two-year deadline and enabling survivors to file a claim at any time without restrictions.

The bill is also retroactive, which means it applies to incidents that happened before Bill 2 was passed by legislation and allows victims who were children at the time of the assault the opportunity to make a claim.

Survivors like Elizabeth Halpin, who was assaulted in 2012, noted the significance of being able to heal and recover at one’s own pace without having to be rushed into legal proceedings.

Bill 2 does not only apply to situations where a person was physically harmed or threatened, but emotionally as well in the form of sexting, having sexual photos published without consent, being sexually harassed, and other similar occurrences. There is no limitation period for any misconduct that is sexual in nature, as well as assault and battery that wasn’t necessarily sexual (such as being physically harmed by police officers, school or religious officials, for example).

In short, Bill 2 removes the two-year time period from The Limitations Act for the following:

Emotional healing after a traumatic event such as sexual assault or abuse can be difficult. Remember, there is no pressure for when you have to file a claim. Give yourself the time to heal, seek support, and know that our team at McGuiness Law is here to support you when you do feel ready.