Mild Traumatic Brain Injuries (or mTBIs) aren’t just for football players – they are an injury risk you’re exposed to nearly all the time, whether driving your car or walking across the street.

Your brain is the powerhouse for your entire body. Protecting it should always be your first priority. But things sometimes happen outside of our control–they are called accidents for a reason.

When you have been injured a motor vehicle accident or in some other unforeseeable incident, your priority shifts from protecting your brain to fixing any part of it that has been hurt. When the injury is someone else’s fault, that focus should include seeking the compensation that you will need to make that happen. 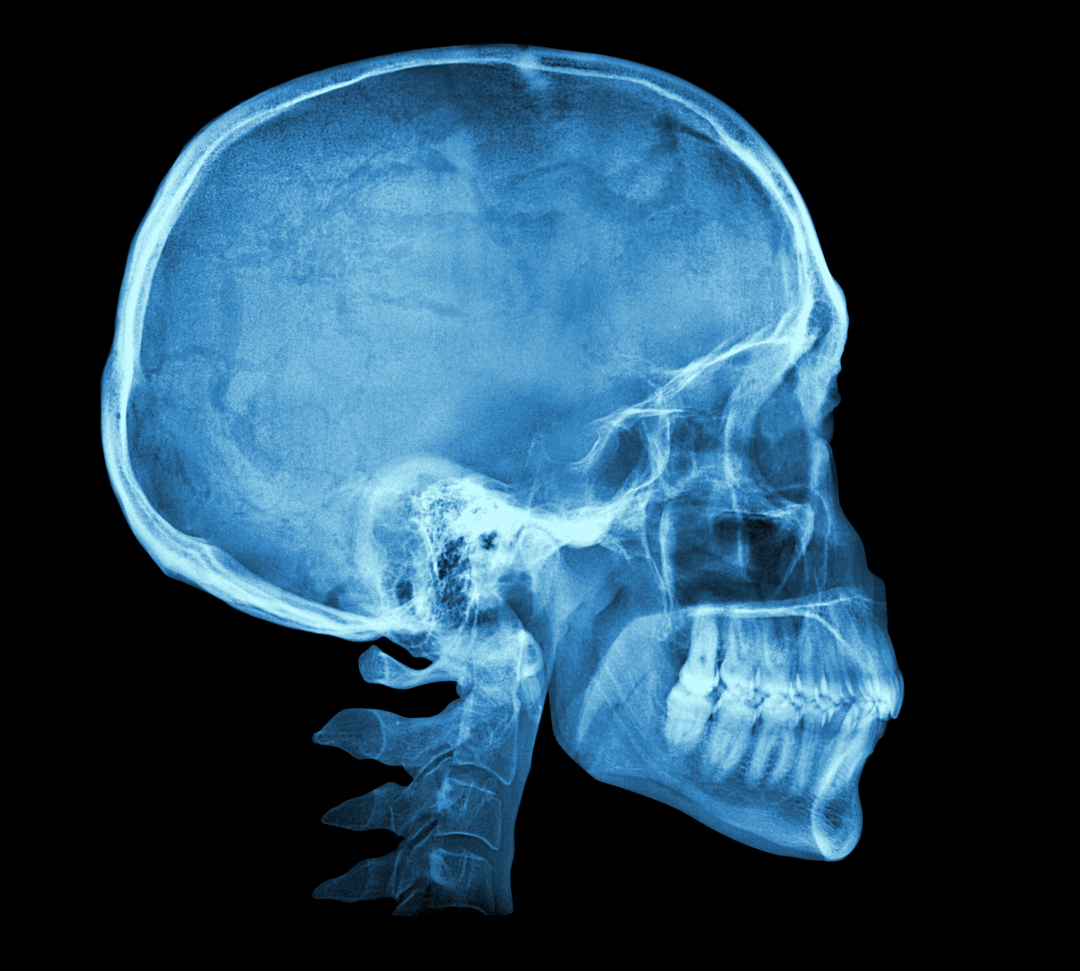 Your First Medical Check-Up After the Accident

If you have been involved in a motor vehicle accident, you should make it a first priority to seek medical attention, even if you feel “fine”. You could be suffering from a concussion or an mTBI, even without actually having experienced (or noticed) a direct trauma to your head.

Whiplash is a common example of an indirect force causing the brain to experience trauma within the skull. A physical impact with an object—the ground, a headrest, or steering wheel—is not always needed to cause a traumatic brain injury.

And although it can often feel minor under the known analgesic effect of trauma and adrenaline, the combined impact of these types of injuries can result in chronic pain, post-concussion syndrome, and permanent impairment, literally affecting you for the rest of your life. What’s more, there are additional implications for the future.

mTBIs in the CFL, Pro Athletes—and You

Nipping at the heels of a $1 billion NFL settlement to retired players over cognitive and neurological concerns from head impacts spanning their careers, the CFL was party to a similar suit from a pair of former players in 2015.

Korey Banks and Eric Allen filed a lawsuit on behalf of retired CFL players, drawing attention to the lifelong repercussions of concussions and brain injuries suffered in the name of sports entertainment.

The lawsuit cites the Journal of the American Medical Association, amongst other reputable publications, in outlining the medical recommendation that football players step away from the sport following their third concussion. The reasoning addresses a dramatically increased risk of cognitive issues from dementia to early-onset Alzheimer’s.

In fact, Winnipeg Blue Bombers defensive tackle Doug Brown went so far as to quote a UNC study citing the terrifying increase in the risk for ex-players to be diagnosed with “dementia, Alzheimers, or another memory related disease” –from the typical rate of one per thousand to one in fifty-three for retired NFL players.

While these statistics are jarring, the reality is you don’t have to be a football player to suffer a life-altering brain injury. All it takes is one incident.

Symptoms related to an mTBI often take time to strike. But they can last for weeks, and even months, following a motor vehicle accident. These can manifest through mood, memory, and personality shifts.

The Mayo Clinic suggests keeping an eye out for the following symptoms as well:

Remember that many of the various mTBI symptoms do not physically manifest, and therefore a medical profession may not know you are at risk of an mTBI unless you make them aware that you are experiencing the symptoms.

Every medical statement is factored into your case when you have an injury claim following a motor vehicle accident. Since mTBI symptoms may not appear instantly, any subsequent symptoms that could indicate late-onset impairment must be reported to a medical treatment provider. These can make all the difference when you are seeking compensation for someone else’s negligence.

Because the symptoms of mTBIs can be so subtle, they are often not visible on an MRI or CAT scan. This can present a challenge when it comes to making a legal case.

Medical evidence that is hard to present can turn some lawyers away from an injury case, and insurance companies’ defence lawyers press to dismiss these cases for what they argue is a lack of “real” evidence.

SPECT scans are one form of advanced precision technology coming to the aid of motor vehicle accident victims. With the use of nuclear imaging testing, SPECT scans are able to pick up subtle brain disorders often missed by MRIs and CAT scans. Remarkably, they can detect brain activity on a cellular level.

Motor vehicle accident victims are finally achieving a leg up against the bureaucracy that has historically worked against them in seeking fair compensation for their injuries—as long as their legal representation is aware of the latest technologies and how to leverage them.

Symptoms resulting from head trauma are sometimes so subtle that mTBIs are among conditions sometimes classified as “invisible injuries”. That doesn’t make your pain invisible. Your compensation shouldn’t be invisible either.

One of the most important things to remember following an accident is to stand up for yourself and fight for the compensation you deserve. Mild Traumatic Brain Injuries can be anything but mild to you–listen carefully to what your body is saying. Find representation that takes a serious stand on your injuries and their potential long-term impact on your quality of life.

Call McGuiness Law for a free consultation with no up-front costs. We’ll listen with compassion and give you the support you need to get through this overwhelming time in your life—and we’ll fight for the compensation that you deserve.