It’s the safest means of transportation — that’s what they say about air travel, a statement statistics clearly support. But aircraft accidents do happen, and when you’re injured in a plane crash, statistics mean nothing. What the aftermath of an aircraft accident does mean is finding yourself in a realm that’s little understood, highly traumatic and infinitely confusing.

It was no different for Alicia (not her real name). Alicia was on a flight from Edmonton to Fort McMurray to visit family when on approach to the Fort McMurray airport the pilot announced he was about to make an emergency landing. 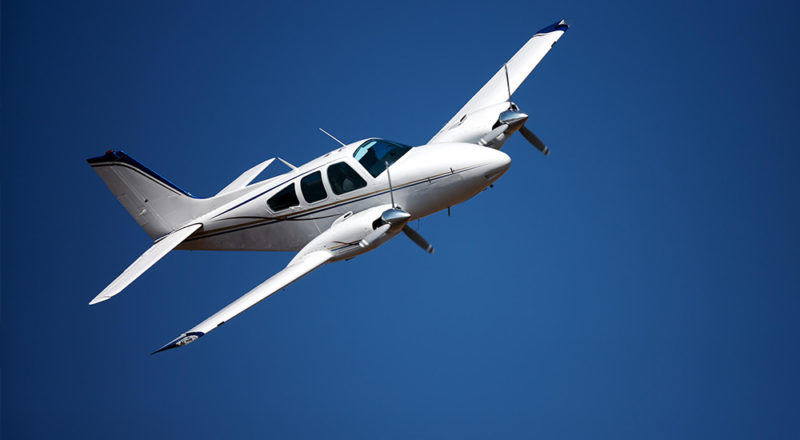 Terrifying words we all hope never to hear. Alicia followed all instructions given by the flight attendant. The landing was one of significant impact, but not the catastrophic sort the passengers and crew had undoubtedly feared for many long moments. Alicia suffered “whiplash” symptoms in her neck and upper back, and sustained a tear of the rotator cuff of her left shoulder. Painful injuries to be sure, yet physical wounds are often not the deepest impacts of an aircraft injury.

Alicia was barely able to sleep following the crash, unable to find a comfortable resting position and dreading the recurring nightmares about plane crashes.

She was initially treated at the Northern Lights Regional Health Centre and discharged the next day into the care of her family. When it was time to return home to Edmonton, some 2 weeks after the accident, Alicia was driven home by her cousin — terrified to board another flight. The idea of travelling by car was also scary but it was the only option compared with getting on a plane. Alicia has yet to drive her car and is waiting to have surgery on her left shoulder. Such consequences are a huge problem for Alicia, who earns her living as a mobile Licensed Massage Therapist: the shoulder injury could potentially end her career.

A few days after the accident, Alicia got a call from the Airline. She was told her checked baggage had been utterly destroyed in the crash. Distressingly, the agent (who clearly was aware this had been a serious incident) did not even pause to ask how Alicia was faring.

About a month after the day the plane had crash-landed, Alicia received a call from an investigator with the Transportation Safety Board of Canada (TSB). The caller asked if he could meet with her. She didn’t know what to do, or what she should say. The TSB is an independent agency that advances transportation safety by investigating “occurrences” including marine, rail, and air modes of transportation, and Alicia had reasonable concern that her case could be compromised. What were her rights, and what was at stake?

Plane crash survivors face a litany of similarly confusing dilemmas and are often at a loss for where to turn. A wrong decision, imprecisely chosen words and some courses of action can have massive impacts on your compensation and available courses of treatment. These are not worries you need to take on alone!

If you find yourself a victim of a plane crash (whether commercial or private aircraft), marine or rail accident, call McGuiness Law as soon as possible for a free consultation. Our experienced aviation and other transportation accident lawyers will help you navigate the entire process and receive the treatment you need to get better and the compensation you deserve.