Sexual assault survivors often don’t come forward immediately after the incident took place for varying reasons. Since the start of the Me Too movement and a few high-profile cases in Canada and the United States, such as the Jian Ghomeshi trial, more and more women are stepping forward and speaking out.

But is it possible to prove a sexual assault case years or decades later?

In short, the answer is YES. 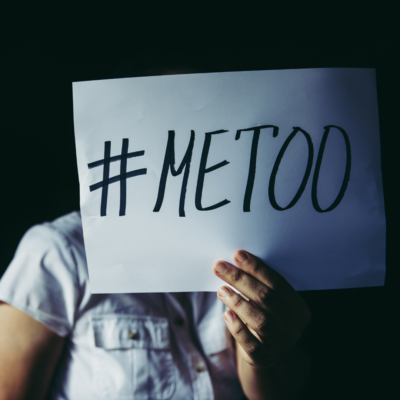 The testimony and credibility of the alleged victim are the most crucial evidence. In most cases, the guilt or innocence of the perpetrator comes down to a ‘he said, she said’ scenario.

As a lawyer representing the survivors of sexual assault cases, there are a few things we have to do to provide supporting evidence that the sexual assault occurred.

1. The Testimony: Your story is the number one evidence needed and holds substantial weight in these types of cases. Our goal will be to showcase consistencies in the alleged victim’s prior statements and testimony. (Example: Statements to police align with the testimony at trial).

2. Prove Credibility: To provide credibility to the victim, we will review and showcase proof in the details of the survivor’s story.

For example, if she can describe what she was wearing that night and we have photos to prove that. If she remembers the location and we can obtain security camera surveillance (which is still possible to obtain years later). If witnesses can be called upon, such as an employee who worked at the restaurant, who remembers seeing the alleged perpetrator and victim together that same night.

If the victim can remember specific details with clarity, and we can provide proof that proves she is telling the truth, we can help make her story credible.

3. Access to Personal Schedule: This strategy is typically used for high-profile individuals or high-level executives who actively use their calendars. If they had ‘x’ location in their calendar on the same day and at the same place the victim claimed the incident occurred, it can help with story credibility.

4. Digital Communication: Social media (such as Facebook) and email correspondence between the survivor and defendant can be submitted as evidence to be reviewed to see what kind of messages were sent before and after the incident.

For example, did the alleged send elaborate gifts or stop communication immediately after the incident? 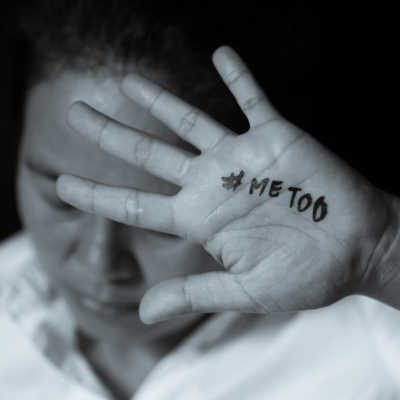 5. Additional Supporting Evidence: We will look at any additional tangible evidence, such as police or hospital reports, written affidavits, psychological assessments, etc.

In an attempt to develop a strong defence, the lawyer representing the accused will try to discredit the reliability of the victim’s story by pointing to inconsistencies or the implausibility in the complainant’s evidence. They may also look at past false accusations, resentment towards the accused, or why they may have a motive to lie.

Our goal will be to provide enough evidence that showcases your credibility. The defendant’s goal is to find the cracks.

Though these types of trials can bring up past emotions and traumatic experiences, know that at McGuiness Law, we are here to represent and support you throughout this process.

If you are a survivor of sexual assault and you are looking for support on the next legal steps to take, visit McGuinessLaw.ca or call us toll-free at 1-833-662-2624.