Many Albertans will see Bill 27 as a win for the province, especially with the recent legal battle a southern Alberta farmer is facing.

In February 2018, Edouard Maurice, a farmer living near Okotoks, AB encountered two people rummaging through his vehicles at his property. Maurice fired two warning shots with one shot ricocheting and injuring one of the trespassers. In September of 2019, a news article by CBC reported that Maurice was being sued by the injured trespasser, Ryan Watson, for more than $100,000 for pain and post-traumatic stress disorder (PTSD) from the incident.

Many rural farmers across Alberta were appalled by this news and came to support Maurice and his family during the court hearings. In addition, Watson was only sentenced to 45 days for mischief and breaching probation, an insignificant charge for this trespassing crime. At the time of this writing, this case is still in the Provincial Court and Maurice has filed a counterclaim against Watson alleging mental anguish. 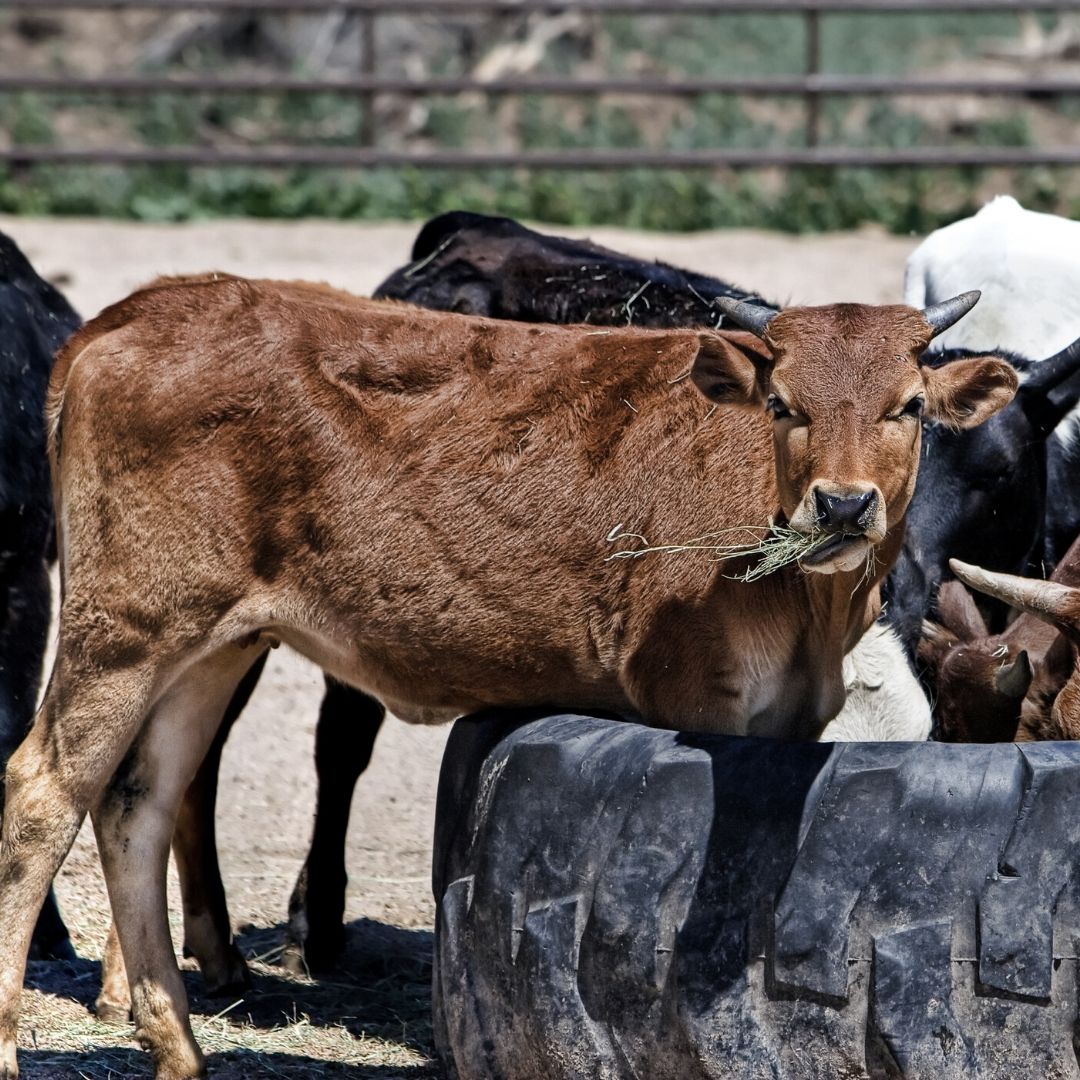 The story above brought into light the need for additional protection for rural Albertans. With crime rates being approximately 38% higher in rural Alberta than in its urban areas, the changes to Bill 27 came directly from the rural residents, stated Doug Schweitzer, Minister of Justice and Solicitor General.

The changes to the proposed legislation is an attempt to reduce rural crime across Alberta. Trespassing fines have increased to $10,000 for a first offense and up to $25,000 for additional offenses. In addition, trespassers can face possible prison time of up to six months. Additional changes include fines up to $200,000 for corporations that help trespassers commit crimes – a first for Canada. Property damage or loss as a result of a crime has also increased from $25,000 to $100,000.

Lastly, Bill 27 would amend the Petty Trespass Act to safeguard farmers and ranchers from harassment as well as occupation by protesters. Once this legislation is enforced, Alberta would be the first province to introduce penalties to those who may create a biosecurity hazard to animals.

Though this legislation provides additional protection to property owners, it is important to remember that you can still be held criminally responsible for the actions you take. It is always best to call law enforcement to handle any trespassing crimes.

At McGuiness Law, we know the intricacies of the Occupiers’ Liability Act, which governs slip and falls, trip and falls, and other injuries on certain types of properties. Call us at McGuiness Law for a free consultation and to schedule your in-person appointment. We cover all costs, with no fee unless we settle in your favour.