We hear much about slander, defamation, and similar terms in the news (Johnny Depp and Amber Heard come to mind). However, what is defamation law, and how does it work in Canada? Whom does it truly protect, and what are its shortcomings?

The purpose of defamation law is to protect an individual from having their reputation tarnished. Generally, defamation occurs via slander and libel. Slander is when defamatory statements are spoken, whereas libel is when defamatory content is shared via some form of broadcast, publication or social media. Whether the defamation happens via spoken or written word, the result is that a person’s reputation is damaged, and the individual could be subject to ridicule, hatred, and so on. This could go so far as to affect someone’s ability to earn an income or pay large sums in damages. 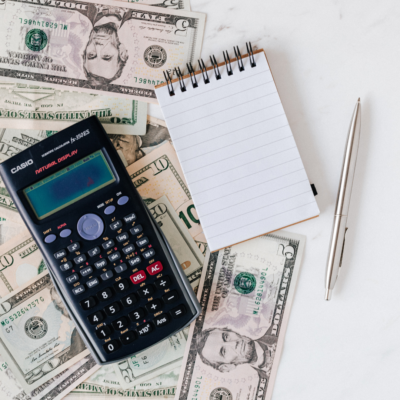 At first glance, it sounds like defamation law is a great thing and accomplishes an essential purpose. However, it can also be grossly abused, as with most things. Defamation lawsuits are at times used to keep victims silent. These could be victims of injury, sexual assault, or other personal injury cases.

Canada versus the US

Though Canada and the US both have defamation laws, key differences exist. However, high-profile cases in the US do have an impact on Canadian defamation law as well.

Here are some differences between the two countries:

Since it is relatively easy to win a defamation suit in Canada, politicians and other public figures tend to use libel lawsuits against their critics to silence them. 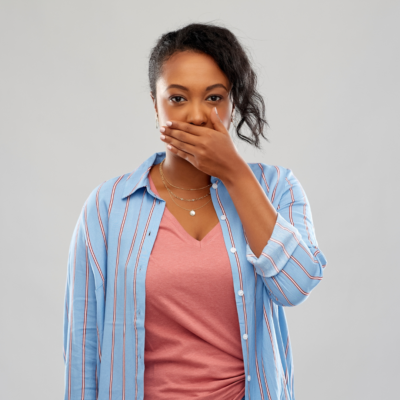 Some very public examples of defamation law in action come to mind. First, we’ve already touched on Johnny Depp and Amber Heard. In 2018, Heard wrote an article about her experience with domestic abuse. While she never mentioned Depp by name, it was evident to whom she was referring. The following year, Depp sued Heard, saying that she was not only making false claims but that she was the perpetrator of the domestic violence.

The courts initially did not side with Depp, and he claimed that he was removed from filming projects and his ability to make an income was affected. He was also called a wife-beater in international newspapers. Heard counter-sued Depp in 2021, and in 2022, the highly-covered case began. It concluded with courts siding with Depp on June 1, 2022. Heard was found to have defamed Depp, and Depp was awarded punitive damages of $5,000,000 and compensatory damages of $10,000,000.

Another recent and ongoing defamation law example comes from Waterloo, Ontario. Carolyn Burjoski, a retired teacher, raised concerns about the sexual content in the school’s library books and their age appropriateness. Her presentation was shut down when those present were concerned that her words went against human rights laws (specific to the LGBTQ community).

Burjoski says that after the meeting in which she raised her concerns, “false and defamatory statements” were given to media outlets and made on social media platforms. She claims that messages sent to staff and the school board’s website contained defamatory wording against her. This case has yet to be resolved. 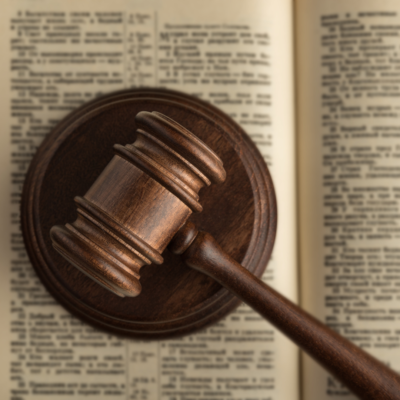 This information hopefully helps shed some light on defamation law and how it can work for and against you. It can be complex to figure out the details and understand all the legal terms, deadlines, and paperwork surrounding defamation cases. If you believe that someone has made defamatory statements about you, or if you are dealing with other forms of personal injury, we at McGuiness Law are here to help.

You can give us a toll-free call at 1-833-662-2624 or connect with us via our website. We are also pleased to offer you a free, no-obligation consultation to help you sort out your first steps.